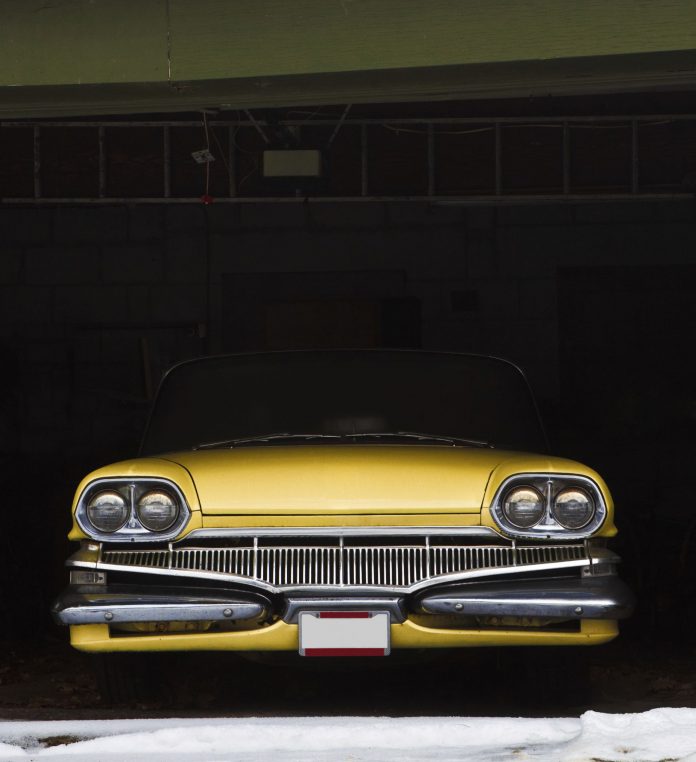 Automobile storage units are not only essential during the harsh winter weather or the scorching sun and heat wave during the summer, but garage buildings also come in handy if you want to maintain your classic car in a pristine condition or maybe when you are traveling out of the country. If it’s the first time you’re getting a storage unit for your vehicle, this can be a bit tricky, but with help, this can be an easy and fun undertaking. Giving your vehicle time out either on a long or short term basis is bound to protect it thereby increasing its lifespan.

Prior preparations need to be done on the vehicle before it can be placed in a storage unit; otherwise, it would compromise its integrity.

Make sure that only quality fuel is poured into the fuel tank and include a fuel stabilizer as instructed by vehicle’s manufacturer. Filling up the tank would ensure that there is no instance where moisture would gather up in the tank. Accumulation of moisture in the vehicle’s tank can cause rust which over a long period could corrode the tank.

Don’t forget to take the spark plugs from the engine and store them separately to prevent unwarranted driving of your vehicle when you are away. The cylinders should be well lubricated to prevent rust from forming around them.

This calls for a thorough cleaning and waxing of the car ensuring that no dust is left on the vehicle’s exterior as it would ruin the paint. The interior should be clean from any dust and any food crumbs to prevent pests from finding a new home or even a building up of a foul odor from the decomposing food crumbs. After all the interior and exterior cleaning is done, give the exterior a waxed protective layer. Apart from the washing and waxing, the following could also be done to supplement the two:

Have the tires inflated as per the instructed PSI. Jack the car up to relieve pressure from the vehicle’s suspensions.

Relieving pressure from the tires would ensure that during the duration of the storage, the tires don’t flatten out.

If the storage facility doesn’t have a concrete floor, a plank of wood can be placed beneath them to prevent rot and the possibility of flat spots.

It is advisable to completely remove the battery from the vehicle and keep it in a charging system which will make sure that it is functional and ready when the car needs to be started in the storage unit. If both the terminal of the battery and the cable are corroded, they should be cleaned using baking soda. The battery should be placed on the ground to avoid discharge.

Check the levels of other engine fluids, such as break and transmission fluid which should be topped up if they have run low. Also, check on the vehicle’s air filter and replace with a new one if the older one had taken up a lot of dust. A clean air filter ensures that the engine takes in clean air which is free dust and other particles.

When looking for the perfect vehicle storage space, you should consider the room’s lighting; it should not have sunlight sipping in the building or ventilation so that no dust particles or moisture will find their way in messing up the paint and forming rust. It would be expensive at the end compromising all of the above to go for an inexpensive storage facility. After you have settled for the perfect storage unit, ensure that:

During the duration when the car is in storage, you can be checking up and starting the vehicle to get the oil running through the system again. After you are done, return everything as it was initially. 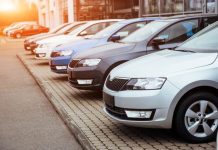 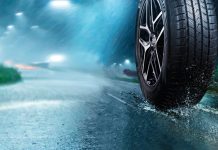 Tiregom: Technology helping to find the Right Tires, at the Best Price 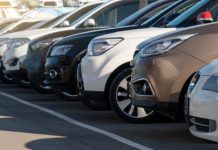 How to Start Your Own Used Car Dealership