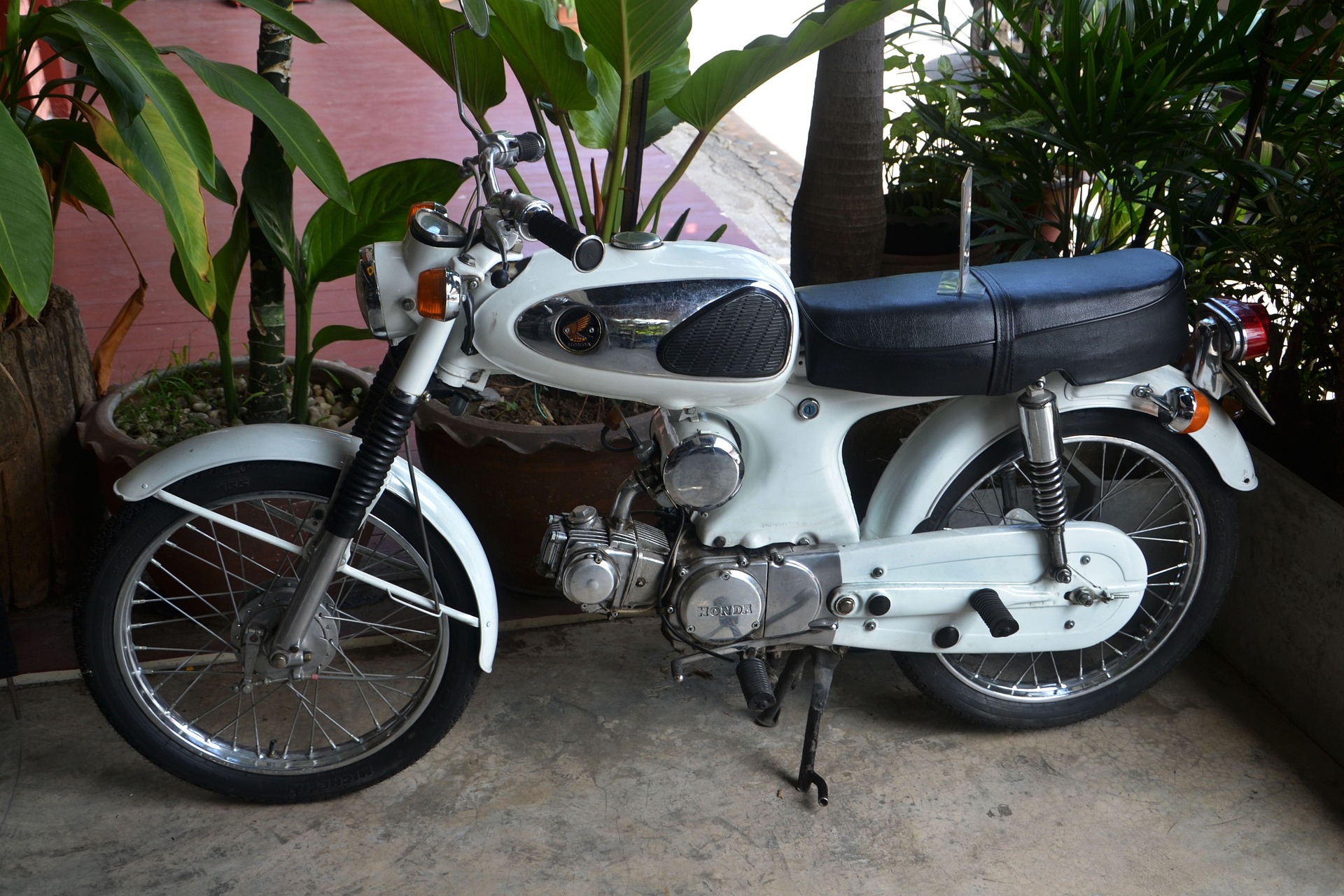 Japan is one of the world’s leading countries when it comes to motorcycle production. Over the years, a number of companies from the Asian nation have gone on to dominate the motorbike industry and produce all kinds of models that have proved popular throughout the world.

Perhaps one of the most iconic brands to have originated from Japan is Suzuki. Ever since their launch in the 1950s, Suzuki motorcycles have been sought-after by biking enthusiasts the world over who are looking for an effective way of getting around, whether its the commute to work or taking on epic long-distance trips.

If you’re seeking a vehicle for the former, you may be interested in one of the firm’s range of scooters and 125cc motorcycles. These include the DR125SMK9 and the Burgman 650AZ, which utilises the latest technology, such as vibration-reducing dual counter balancer shafts and heated handlebar grips.

But if you need something that is more powerful, you could also choose from Suzuki’s range of street bikes and cruisers. These include the 1783cc M1800R cruiser and the 1340cc B King, which has a Suzuki Drive Mode Selector function allowing you to pick between two different engine settings to select a riding style most suitable for the conditions you are experiencing.

The company also produces a number of supersport models and as it sponsors a number of MotoGP and British Superbike teams, a Suzuki motorbike could prove a great way for you to follow in the tyre tracks of your racing heroes.

However, Suzuki is by no means the only Japanese motorcycle brand that has gone on to prove immensely popular, not just in its country of origin but also overseas.

Indeed, you may want to consider getting Honda motorbikes, as the automaker is the largest bike producer in the entire world.

Based in the Minato district of Tokyo, the company has manufactured a range of motorcycles and scooters since its first-ever model was developed in the 1940s.

These include choppers such as the VT1300CX Fury and other American-style custom cruisers, while the NT700V Deauville and GL 1800 Goldwing are a selection of the touring bikes designed for use on cross-country road trips.

For a bike that offers great handling and performance, why not seek out one of the company’s Fireblade models? Since its inception in 1992, various incarnations of the supersport bike have won numerous motorsport championships and accolades, including the famous Isle of Man TT race, offering riders a pared-down and powerful motoring experience.

Scooters such as the SH300i and PS125i, meanwhile, could be a great choice if you want something that is a little less powerful but will still get you from A to B.

Alternatively, you might want to go for a Kawasaki. The Japanese company manufactures a range of vehicles, including 125cc bikes to supersport models, so there’s certainly plenty for you to choose from.

The firm – of course – is based in Asia, but for an American-style motoring experience, you may be interested in its array of cruiser bikes, including the VN1700 Voyager and VN1700 Classic Tourer.

Kawasaki also produce a number of dual-purpose bikes, which are designed to be both on and off-road, so whatever you’re looking for from your vehicle there should be something suitable for you.

With such a wide range available, if you’re browsing motorbike sales for a new set of wheels you will find that Japanese models offer plenty of choice. 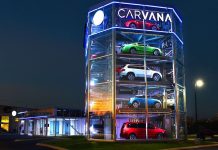 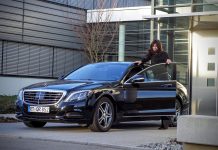 A Complete Checklist to Selling Your Car 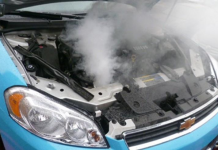 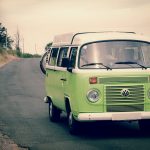 admin - September 14, 2020
0
With the borders being shut off to most places across Europe, most Brits will be wanting to escape to British cities, towns and villages... 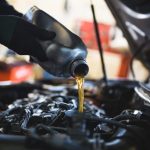 admin - August 18, 2020
0
Your car is an intricate machine with its own set of maintenance and care which is essential for optimal performance. Whether you're looking to...

admin - September 14, 2020
0
With the borders being shut off to most places across Europe, most Brits will be wanting to escape to British cities, towns and villages...

admin - August 18, 2020
0
Your car is an intricate machine with its own set of maintenance and care which is essential for optimal performance. Whether you're looking to...

A guide to the different styles of Honda motorcycles in 2011

A guide to the best executive cars on the market