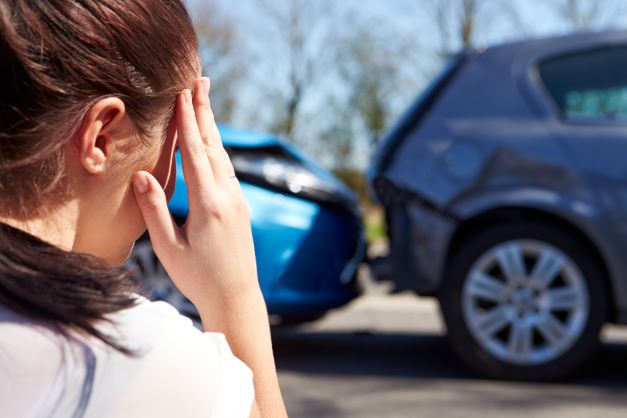 If you’ve been involved in a car accident and made a claim, what happens next?  Does it spell the end of cheap insurance quotes forever or is the outcome a bit more nuanced than that? Here’s what the folks at car insurance comparison site mustard.co.uk have to say.

Will a claim affect my car insurance?

The bottom line is that making a claim will affect the cost of your car insurance at renewal. Sadly, there’s very little you can do to get around that. However, the impact on your premium depends on how your insurer classifies your claim.

Will my insurance go up after an accident?

Unsurprisingly, at-fault claims are likely to significantly increase your premium by several hundreds of pounds  in some instances. On the flip side, non-fault claims have a much smaller impact on policy price.

What happens to my no claims bonus after an accident?

Unless you’ve protected your no claims bonus (NCB), you’ll lose some of the discount you’ve earned.

The amount you lose will depend on your insurer but it’s usually two years’ worth.  So, for example if you have six years of NCB, making a claim could reduce this to four years. You would still get a discount on your premium but it obviously won’t be as much compared to if you hadn’t claimed. What happens if I’m hit by an uninsured driver?

If you’re hit by an uninsured driver, you can try and claim back compensation from the Motor Insurance Bureau (MIB). You can complete all the forms online directly with the MIB or you can ask your insurer  to do this for you.

What does it mean if my car is a write-off after an accident?

Although most of us associate the term write-off with heavily damaged or completely destroyed cars, that’s not always the case. A write-off simply means that it’s not economical to repair your car so cars with superficial damage can also be written off.

Essentially, your insurer will make its decision based on your car’s repair to value ratio. So if repair costs exceed that ratio, your car is likely to be a write-off. The ratio itself varies from insurer to insurer but it’s usually around 50% or 60%. For example, if your car’s current market value is £3,000 and it would cost £1,500 or more to repair it, your insurer might write it off instead.

If you really want to keep your car, you can ask to buy it back from your insurer but you’ll need to tell them as soon as possible.

To compare car insurance quotes from leading UK insurers, head over to mustard.co.uk where you’ll be able to search from a wide range of great deals that give you the cover you need at a price that fits your budget. 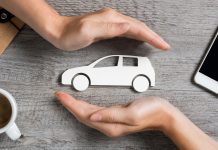 A Guide to Telematics Car Insurance 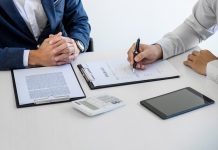