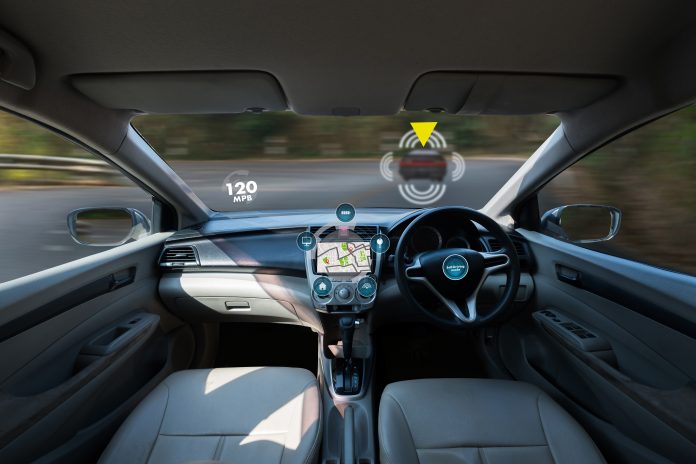 Self-driving cars are the latest and possibly, most fascinating, development in the automotive industry. Several tech conglomerates including Google, Tesla and Uber are in a race to create a fully functional autonomous vehicle. Aside from the logistics of having a driverless vehicle, there are also questions regarding how this will affect consumers and the car insurance industry. Although it will take a while for self-driving cars to hit the market, they have already started to impact the automotive industry.

When will self-driving cars be on the market?

While it’s difficult to give an exact time frame for when self-driving cars will be fully operational on roadways, experts speculate it will be around year 2040. One of the biggest hurdles that the manufacturers face are the ethical dilemmas. For instance, it may happen that a self-driving car must choose between colliding with another vehicle and swerving into a sidewalk with pedestrians. For many, leaving that decision to a computer isn’t reassuring. 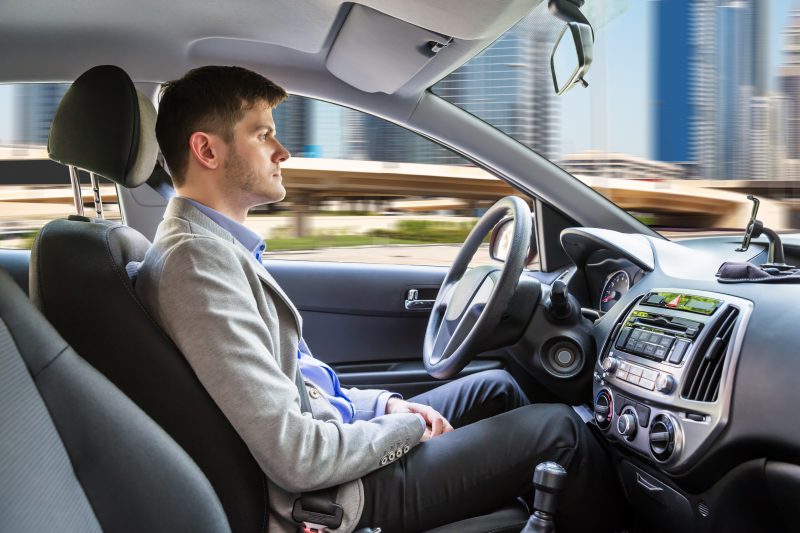 Studies have shown that motorists are apprehensive toward self-driving cars. They are wary of how safe vehicles will be without a human behind the wheel. According to a 2017 study by Deloitte pertaining to self-driving cars, consumers are mostly concerned about safety, followed by connectivity and cyber security. While self-driving cars will not be on the road for a while, auto manufacturers must consider consumers’ concerns, as that will affect their viability once they’ve entered the market.

Autonomous cars are currently being tested on roads in various states to gather information on roadways and drivers. In addition, some newer car models have entered the market with assisted driver features that mirror autonomous cars such as self-parking and lane departure. Tesla is currently testing a vehicle model that changes lanes without help from drivers. These features will continue to become more intricate as further research is conducted and technology evolves.

What is the impact on accident rates?

With an annual death rate of over 37,000 people in the United States, many wonder how self-driving cars will affect road accident fatalities. Reportedly, self-driving cars could reduce accidents by 94 percent. Although there have been a few instances of accidents involving self-driving cars, technology experts and researchers say the margin for error is much higher with humans as they are more likely to be distracted. With humans, the dangers are everywhere: they text, eat and fall asleep – all while driving. Moreover, they do not always follow traffic signs.

Self-driving vehicles, on the other hand, get a 360-view of their surroundings through sensors and pre-embedded knowledge. Some argue that the vehicle’s ability to register errors, assess mechanical failures and detect road design flaws can be incredibly beneficial for the future. It will allows manufacturers and consumers to gain insight into the human and non-human elements that contribute to accidents. Thus, offering a roadmap to start fixing the issue. However, experts have noted that in less-than-perfect driving conditions, such as rain or fog, humans still have an edge over autonomous vehicles. 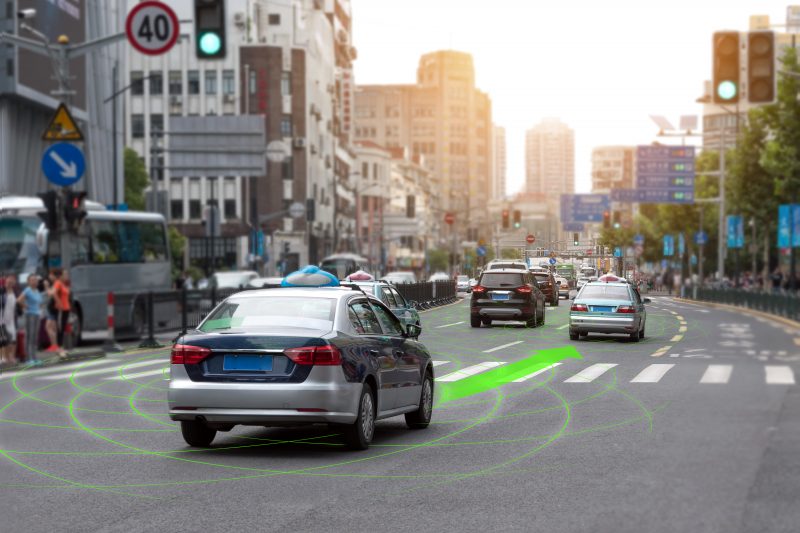 How will car insurance companies adjust?

Self-driving cars might impact car insurance companies more than any other industry. These companies create their product mix and business models surrounding the assumption that a human driver will be operating the vehicle. When a car drives itself, the question is, who is to blame? In Michigan, a recent law says that it would fall on automakers and their suppliers. However, some companies fear this will only delay compensations for victims due to lengthy legal proceedings and hurdles to jump through. Along with Michigan, other states have also begun to implement laws on self-driving cars including Alabama, New York, Virginia and Washington.

While it’s unlikely that car insurance will disappear altogether, it might lose some of its value if the rate of accidents drastically decreases. Insurance companies will have to quickly modernize to stay viable in an evolving market surrounding this new technology. Insurance premiums might decrease if accidents are in fact less common as many predict. In a few decades, getting personal accident coverage for your vehicle might also be outdated while driverless car insurance increase in popularity. This type of insurance could include cybersecurity, which is a major concern for consumers in a world where ransomware and hacking are rampant. Ensuring that user data is secure could be an alternative source of revenue for insurers and a very lucrative one. 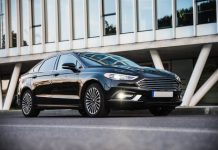 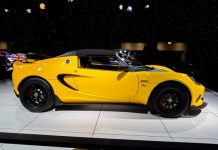 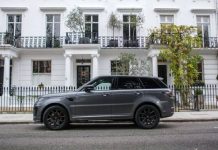 How to pick the right car

Bid on a range of Ford cars at Central Car Auctions