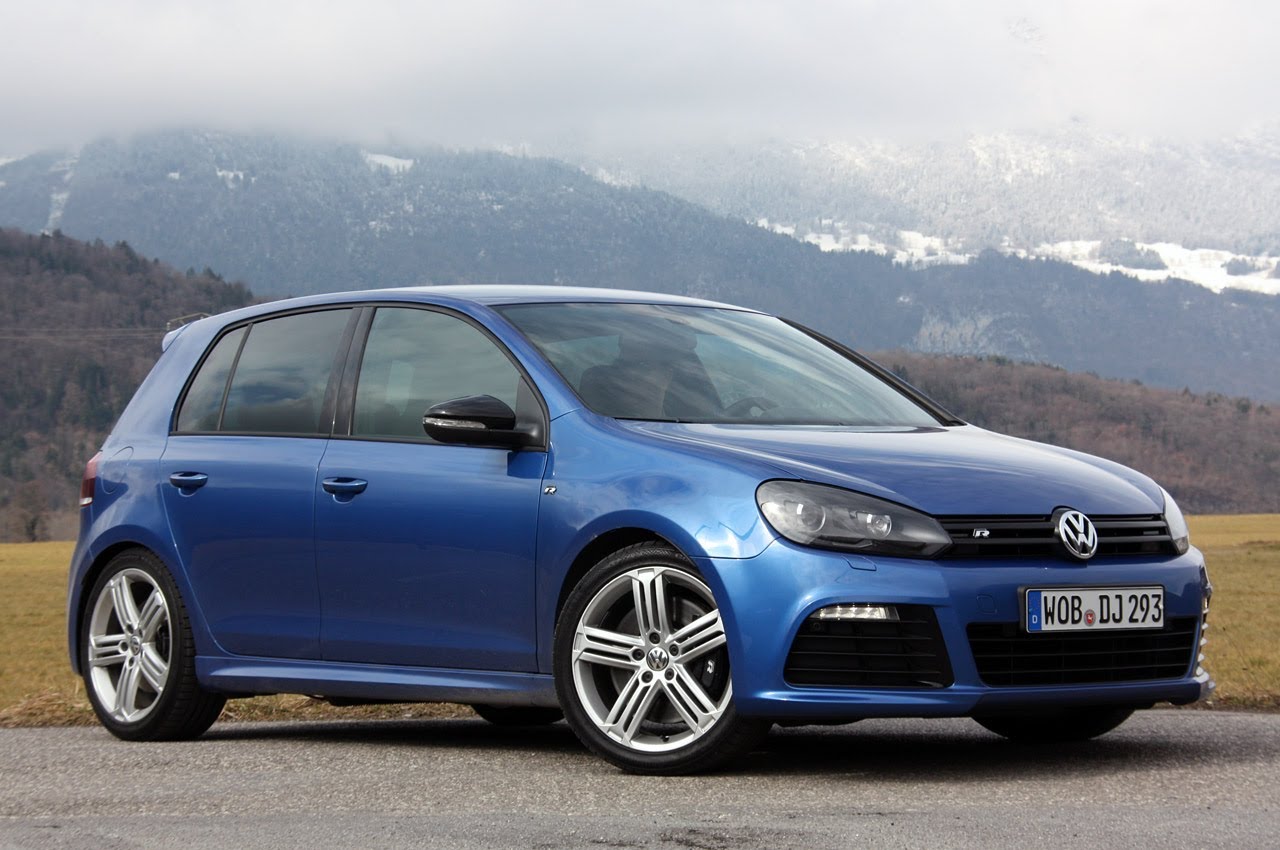 The word ‘grand’ is slowly creeping into motoring parlance. Only recently I tested the Chrysler Grand Voyager, which was certainly a large and capable people mover. So now I find myself confronted by another big vehicle, this time in the guise of the Suzuki Grand Vitara. It’s not as cumbersome as the Chrysler but the Japanese manufacturer uses the adjective to distinguish this large five-door model from the smaller three-door.

Now that I have two little daughters each with bulky car seats such sizeable vehicles have become increasingly appealing. Inside the Vitara there is plenty of room and the black leather interior is stylish and robust, like the vehicle in general.

With its burgundy finish and distinctive chrome Suzuki logo on the grille it is certainly eye-catching as you can see in the video at testdrives.biz. Dubbed a ‘soft roader’ Suzuki first introduced its rugged Grand Vitara in 1988, when I was still at school.

Twenty-five years on and there are a plethora of 4x4s to choose from manufacturers that once shied away from this marketplace such as BMW, no doubt swayed by Suzuki’s success. And so it is somewhat gratifying to note that Suzuki has stuck to its guns with the model name and not decided to replace it or radically change the vehicle.

Externally this third generation model doesn’t really seem to have changed much at all although perhaps looking slightly bulkier and modern; testament to a strong design in the first place. I wonder did Land Rover draw inspiration from this model for its Freelander? There do seem to be similarities in its styling.

The last time I drove a Grand Vitara it was fitted with a punchy but quite thirsty petrol engine. This time I am presented with a more frugal diesel unit. A decade ago it was hard to find a Suzuki with a diesel engine but now they are readily available across the whole range.

The manufacturer claims that the 1.9 litre diesel unit fitted to this vehicle returns almost 40mpg and that it travels almost 400 miles on a tank.

A journey to Brighton allows me to put it through its paces and it proves to be a competent motorway cruiser with very little buffeting despite relatively high winds. The steering wheel mounted cruise control is easy to operate. In these days of six and seven speed gearboxes it is quite surprising to only have a five-speed manual but this low ratio version enables it to be far more productive off road, when required.

This becomes useful when my oldest daughter suddenly alerts us to the fact that she wants to go to the toilet. We happen to be passing a field and the gate is open so no better time to do a spot of off-roading and find a suitable venue.

At one point on our journey it becomes necessary to reverse into a tight driveway and down a sharp incline. It proves relatively straightforward to conduct this awkward manoeuvre in the Suzuki.

The boot is large enough for the tandem pushchair and on our return from Brighton it transports a rocking horse with ease. Rather than lifting upwards, the boot lid opens like a traditional car door, which is generally helpful unless you park by the side of a road and another driver follows behind you.

When daughter Harriett decides to mess about while daddy is driving and try her hand at opening the electric windows in the rear, it is helpful to be able to lock them at the touch of a switch from the front.

The amount of space in the car is great if you have young kids too, enabling car seats to fit in easily and it still to be spacious for the other two back seat passengers.

All in all the practical Grand Vitara should score highly with families who demand more than just an average estate car. 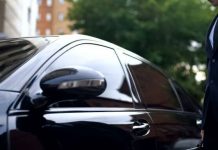 A Look Into How Armoured Cars Work 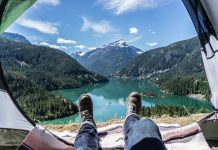 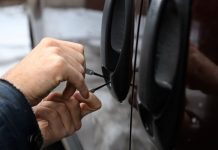 A great choice of car for the winter

How to Find the Best Lock and Key Service for Your...