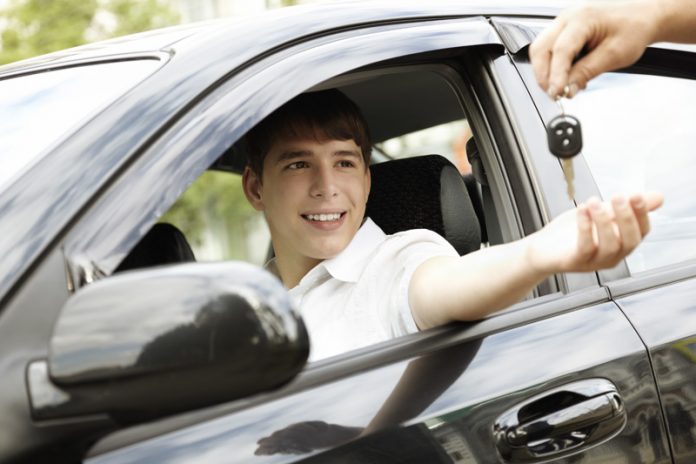 At a certain age, probably the mid-teens, we start thinking about our independence – moving into a new home, travelling, perhaps going to university. We look forward to getting away from our parents and finding our freedom, and a big part of that is driving our very own car.

The first step is to apply for a provisional licence, which can be done from 15 years and nine months old. While you won’t be able to get behind the wheel of a car for another 15 months at the age of 17, this is the time to start observing how people drive and how the roads ‘work’. Once you are 17, a driving instructor, family member or friend may be able to take you out on the road for practicing.

How Much Do Lesson’s Cost?

According to Moneysupermarket.com the average cost of a driving lesson is now £24, so 47 lessons – the recommended minimum with a professional instructor – weighs in at £1,128. One might be tempted to take fewer lessons with an instructor, and more with friends or family, but the Driving Standards Agency recommends 22 hours of tuition with a friend or family member as well as the 47 hours – so be warned. There are also the costs of taking both the theory and practical tests. 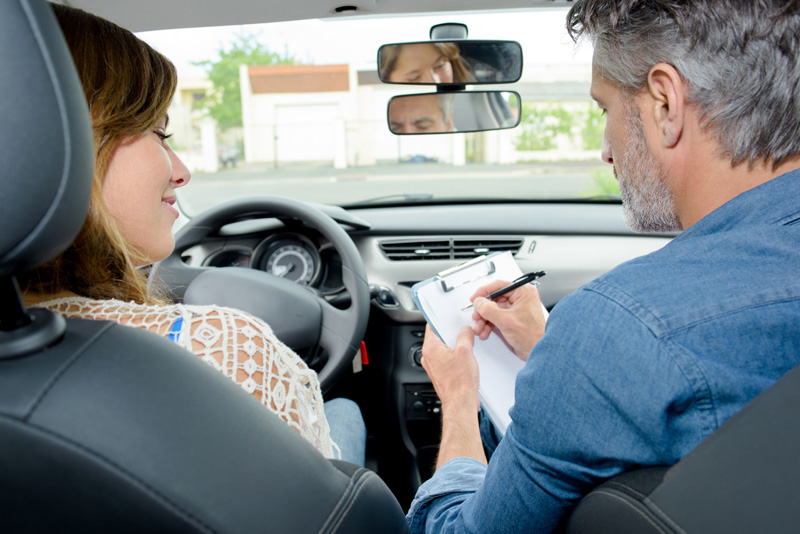 What Car Shall I Go For?

When looking for a car, don’t go for a model that is old or has a huge number of miles on the clock. You might be saving initially, but the increased costs, probable lack of fuel efficiency, and increased risk of breaking down negate this financial advantage. The cost of a car itself – either bought outright, on credit or leased – is just the start. The vehicle will need to be maintained and filled with fuel, and depending on the age it will need yearly MOT checks and services. There are also two other costs of which the young driver should be aware: road tax and insurance.

The road tax system is changing from April 1, with new revised Vehicle Excise Duty Tax Bands. In this regard, 2017 is not an ideal year to be buying a new car, with an estimated seven out of ten drivers facing higher tax prices. The changes are numerous and only electric and hydrogen cars will be exempt, with other cars facing rises of anywhere up to a £900 increase for the worst gas guzzlers. Unless you’re lucky enough to be buying a new car, then it will not affect you unduly – but it’s still worth knowing about.

How Much Is Insurance?

As for insurance, brace yourself; motor insurance is a legal requirement and is more expensive the higher the perceived risk – and new drivers are regarded as high risk. There are many tales similar to that of Emily Thorbjornsen from Cheshire, who was quoted a cost of more than fifty times the value of her car; around £8,000. Even with a black box to record driving habits the cost was still £3-5,000. Then there’s the tale of the young driver who was quoted £1.2m to insure his ten year old, £1,400 Vauxhall Corsa.

As with road tax, there will also be rises in insurance premiums in the near future. A change to calculations regarding compensation for severe injury claims cold change discount rates, resulting in a rise of £60 per policy per year. While heavily criticised, this calculation (known as the Ogden Discount, has not been changed since 2001. 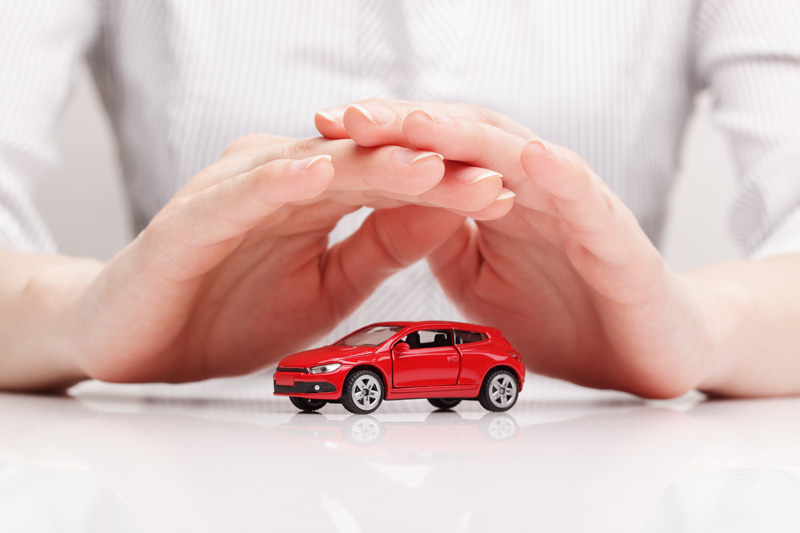 Driving is an expensive business, but the good news is that one can plan early. These are not surprising figures; they’re here now, and they’ll be around for years to come. As a parent or teenager you can plan ahead, start saving – and get on the road as quickly as possible when the time arrives. 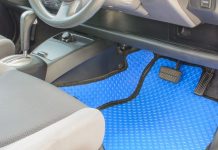 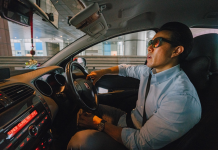 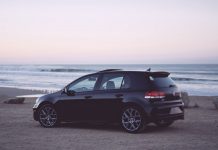 How Car Hire Services can Take Advantage of E-Commerce Solutions

30 Years of Motoring by RAC

How to Get the Best Value Car Hire for Your Holiday