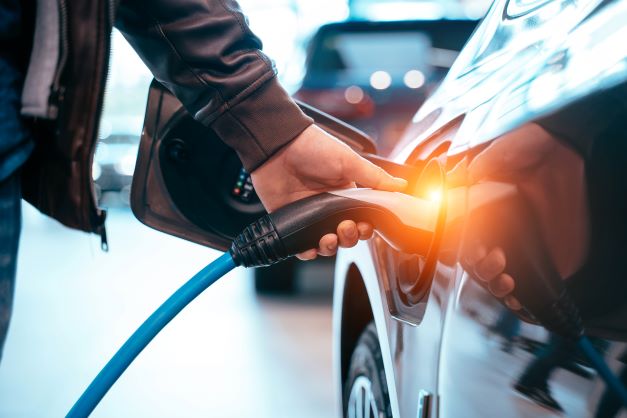 Electric, hybrid, or petrol: this question might have been obvious over a decade ago, but it now stands as a more decisive question that ultimately depends on a range of factors. The answer to this question relies solely on your own specific lifestyle requirements and needs, along with your common use for your car and the journeys it shares with you.

What Are Electric Vehicles?

Electric vehicles (EV) have no exhaust emissions as they run entirely on electricity. Instead of running on a petrol or diesel engine, they use a battery-powered electric motor that is charged by plugging the vehicle into a power source.

Electric cars can be purchased from the majority of car dealerships and can even be won in car competitions that you can enter online.

Why Go Green? Benefits of Electric

Not only are electric cars less expensive to own and operate, but they are also far better for the environment. This is due to the fact that they minimise pollution, making the air cleaner and less hazardous to our health, as well as nature and the environment. They produce zero emissions, making it super environmentally friendly.

As mentioned, EV’s are more cost effective to run than petrol cars as they are powered solely by electricity – cutting to the chase – electricity costs a lot less than petrol. As they require no fuel changes and nowhere near as much maintenance as petrol or diesel-powered cars, they are also a lot cheaper to maintain.

What Are Petrol Vehicles?

A petrol car is one that runs on spark-ignited internal combustion and needs to be refuelled on a regular basis.

Why Choose a Petrol Car?

Because petrol cars have been around a lot longer than electric cars, there are a lot more models, new and old, that are less expensive to buy or lease. So, even though running and maintenance costs may cost more than that of a plug-in, they can be much cheaper to buy, whether it be brand-new or used.

If you’re a fan of speed, combustion-powered cars can generally be a lot quicker than EV’s, being able to reach higher speeds. Petrol cars can also cover a lot more mileage than EV’s and are more convenient to top up, with more petrol stations available across the country.

What Are Hybrid Vehicles?

Hybrid cars are vehicles that combine a traditional diesel or gasoline engine with an electric motor and battery to power them. You can choose from a variety of hybrid cars, including plug-in hybrid electric vehicles.

Why opt for a Hybrid?

Hybrids have a better gas mileage as they combine electricity with fuel, meaning that they demand less fuel to cover longer distances, as opposed to petrol cars. So, you spend less on fuel than petrol cars, but cover more distance than EV’s.

Although they aren’t as environmentally friendly as plug-ins, hybrids are still eco-friendly, as they operate on electricity as well as fuels, producing lower emissions than petrol cars.

Again, deciding which motor is right for you depends heavily on your lifestyle and preferences, and hopefully this article has helped with your decisions. 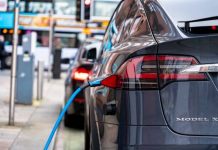 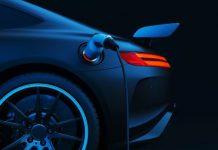 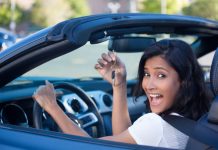 A Guide To Buying A Car For First Time Buyers